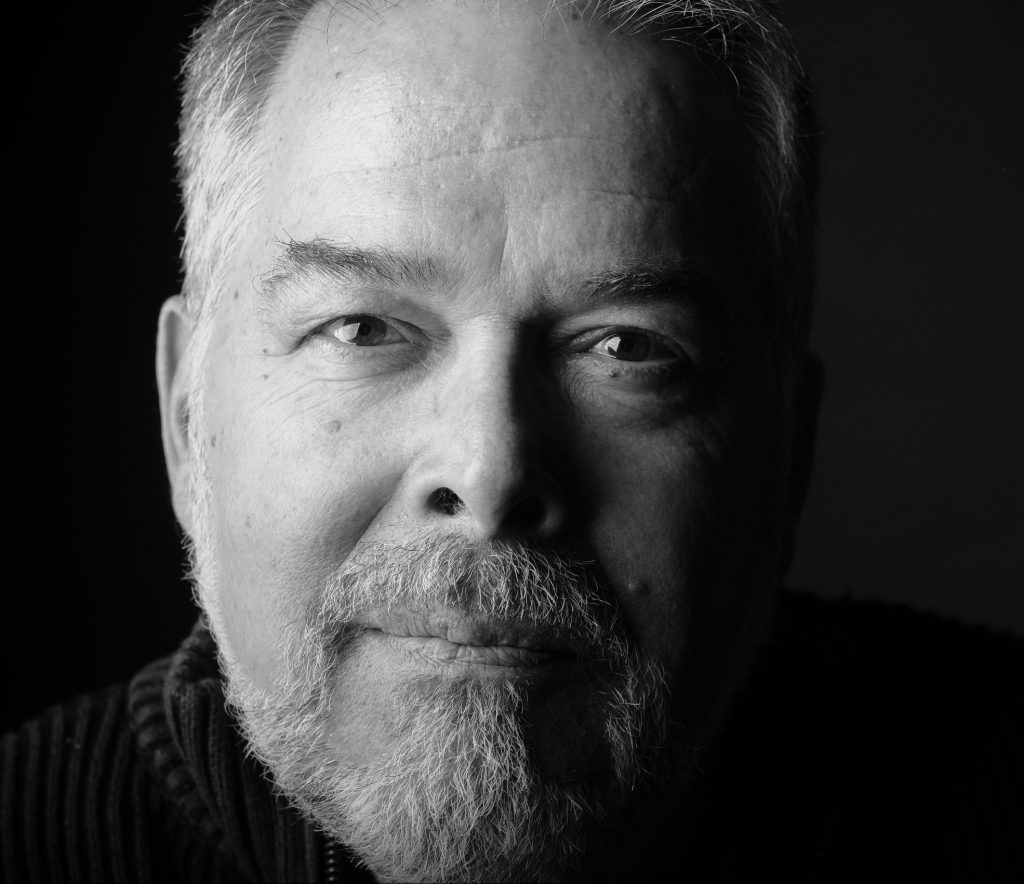 Phil Dingeldein is known across the Midwest for his jimmy jib operating skills. Phil and his 30-ft crane can be seen anywhere from large concerts to national infomercials. You may even find him directing a super-sized 4k shoot.

Earning a BA in Communications, Phil Dingeldein decided that production was his passion. And has devoted his entire career to pursuing excellence in the film industry.  As a result, this allowed him to sharpen his production skills and vision by learning and embracing, new techniques and technologies. For instance, directing sporting events out of remote trucks, as a Producer, to eventually starting his own production company, prior to dphilms.

With 40-years behind the camera, Phil looks for the perfect shot. He blends his knowledge of lighting, camera movement and composition. Hence, there are very few situations he hasn’t filmed in. From the most technical shots in a multi-camera studio production or feature films; to the most demanding locations filming with the hit TV show American Pickers.

One of Phil’s specialties is operating a Jimmy-Jib and Remote Head; his finesse on maneuvering a 30’ crane earned him credits on a multitude of productions. As a result, he’s had the opportunity to be a jib operator for a variety of shows and productions, for instance: Infomercials featuring George Foreman and Billy Mays; concert videos with Keith Urban and Bon Jovi; Special Olympics, feature films, network shows; commercials and even a documentary produced by the BBC.

Phil’s experience in operating jibs has been a natural transition to aerial photography. He partners with a certified aircraft Pilot to capture extraordinary drone footage and aerial cinematography.

As a Producer, Phil knows the bottom line on every budget. Thus, he knows what should be expected in every production. Above all, allowing him to successfully maneuver between creative and fiscal responsibilities to maintain our mantra, On Time & On Budget.